Banks accused of ‘regulatory manipulation’ with Sedgwick review! Stephen Sedgwick is not qualified to make any recommendations about broker remuneration, argues the head of an industry association, who has slammed the review for not consulting the third-party channel. Speaking to The Adviser, the FBAA’s Peter White said the release of the ABA-funded Sedgwick review is […] 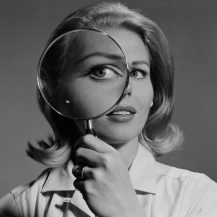 MPA Consumers on Brokers surveys suggest ASIC’s criticism that brokers don’t provide better interest rates may be misplaced ‘Help with the application’ is the biggest reason consumers use brokers, MPA’s 2017 Consumers on Brokers report has revealed.  The survey showed that lowest interest rates were only the third biggest reason for consumers to use a […] 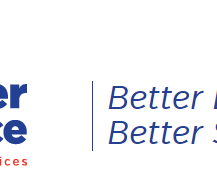 WA’s first home buyers grant will be cut back to $10,000 after the State Government announced it would end a $5000 boost at the end of next month. Treasurer Ben Wyatt said the $15,000 grant, announced by the former government late last year and intended to be in place for all of 2017, had not […] 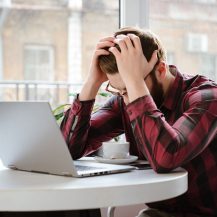 Federal Budget 2017: Winners and losers FUNDING for the NDIS has been guaranteed in a win for disability services, while big banks are the big losers in the Budget. WINNERS * Disabled people Funding guaranteed for the National Disability Insurance Scheme, which is expected to cost $21 billion a year once it is fully implemented […] 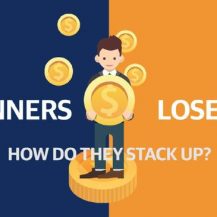 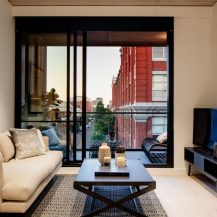