The federal government has announced that it will implement 15-business-day payment terms for small business providers in response to a Payment Times and Practices Inquiry. The Australian Small Business and Family Enterprise Ombudsman (ASBFEO) released a report in April which noted that “late repayments have been a perennial problem in Australia”. The government’s decision to […] 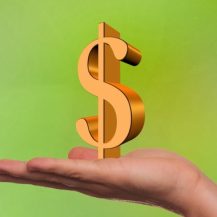 Pressure is mounting on interest-only mortgage borrowers as new research shows they tend to be poorer money managers and present as “risk flags” to financial institutions. An apparent propensity to spend their way further into debt and forgo savings when faced with higher costs, and an increased tendency to sell their property if interest rates […] 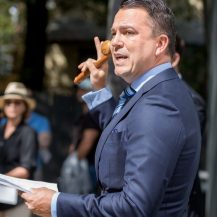 A rising number of self-employed people are failing to contribute to their own superannuation creating weaker coverage in Australia’s $2 trillion retirement income system, which has seen its score slip from last year’s world rankings. The Melbourne Mercer Global Pension Index, released on Monday, shows Australia maintained third place, behind Denmark and The Netherlands with […] 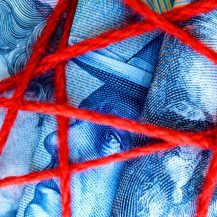 The simple household jobs we don’t know how to do anymore….

The simple household jobs we don’t know how to do anymore….Question: How many Millennials does it take to change a light bulb? Answer: None – that’s what outsourcing is for. OK, so that’s a gross generalisation, but if statistics are to be believed, the joke is not that far from the truth. A recent survey, […]

once thriving theatre filled with lights and music is now silent and dark, its velvet curtain rotting and the ornate ceiling covered in filth. A department store where thousands of shoppers came to browse is now empty but for a few broken mannequins and motionless escalators. Hundreds of prison cells plastered with posters, letters and […] 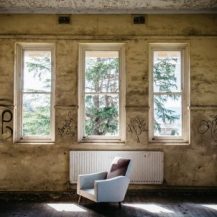